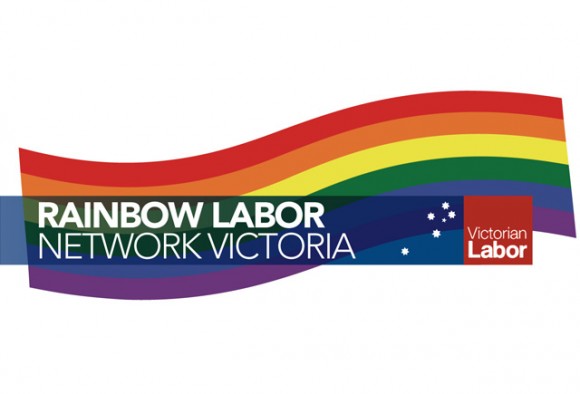 We promote equality and diversity within the ALP, advancing the rights of LGBTIQ people, and building networks with the broader LGBTIQ community.

RLNV is a focal point for LGBTIQ identifying individuals and their supporters who want to get involved in the ALP to further the rights of our community and participate in the broader political process. In particular we will work to: