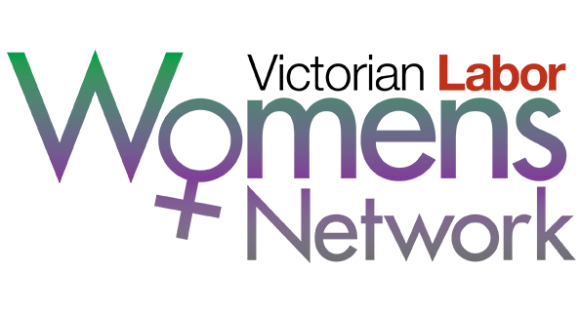 The Victorian Labor Women’s Network (VLWN) is the official Victorian women’s network in the ALP. The VLWN believes that encouraging women to participate in all levels of the Party’s structure, government and public life is the best way to achieve policy outcomes that reflect the needs of women in the Australian community.

The VLWN provides a forum and stages events to increase the number of women active in the Labor Party. This facilitates and strengthens relationships between state Labor women organisations and the National Labor Women’s Network, as well as supporting the development of skills that assist women to participate in the ALP at all levels.

All women who are ALP members are automatically a member of the Victorian Labor Women’s Network.

The VLWN wants to hear from you. Tell us your ideas on how we can help increase women’s participation in the Victorian ALP. VLWN can be contacted at vlwn@vic.alp.org.au

The Victorian Labor Women’s Network Executive is elected from Labor Party members and elections are held in conjunction with the FEA elections. The Executive coordinates all VLWN activities and events.

The 2017 VLWN Executive members are:

Been out of action for a while?

Here’s how you can get more active in the Party